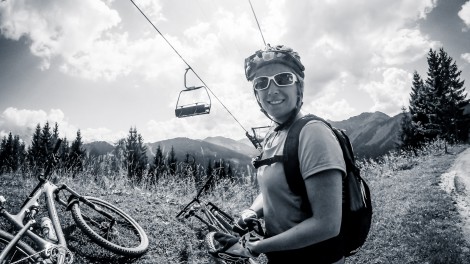 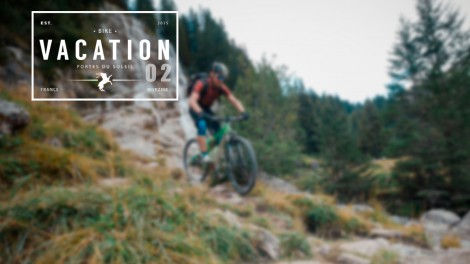 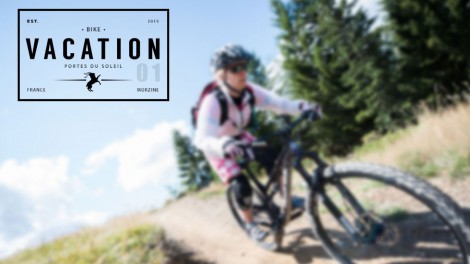 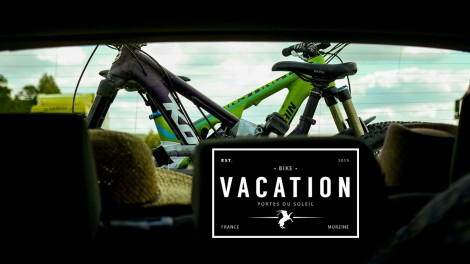 I rode this mountainbike-marathon last weekend, but have to admit I noticed I hadn’t trained enough. After 45km I almost decided to quit and go home. I made a U-turn, but then realized they put DNF (did not finished) after my name in the ranking, which did not attract me. So I found new courage to pursue and finished the 85km. Even though I didn’t ride a good time due to the lack of training, I did feel victory just by finishing it.